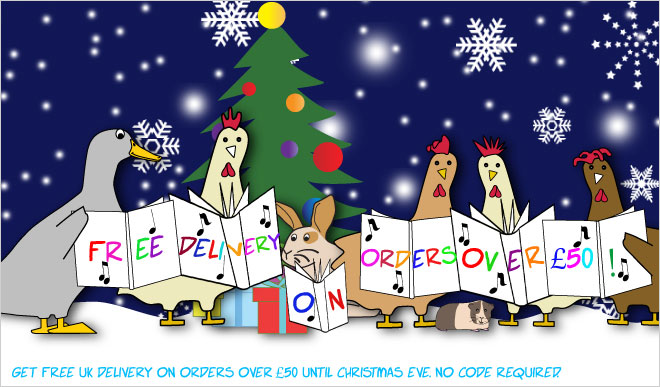 With halloween a distant memory, bonfires burnt out and just over 6 weeks to go until December the 25th, we think it’s safe for us to mention Christmas. After all, mince pies seem to have been stocking the supermarket shelves since September.

Don’t panic, we won’t go too festive on you just yet, but if you are feeling in the Christmas spirit you may want to take a peek at our fabulous gift ideas for all the family. With new products being added daily, you’ll be able to get a head start on the shopping, even for those that are impossible to buy for.

We may not be able to help you with the wrapping, but we can deliver it to your door, and, better than that, we will do it for FREE! That’s right, spend £50 and get free UK delivery until Christmas eve. 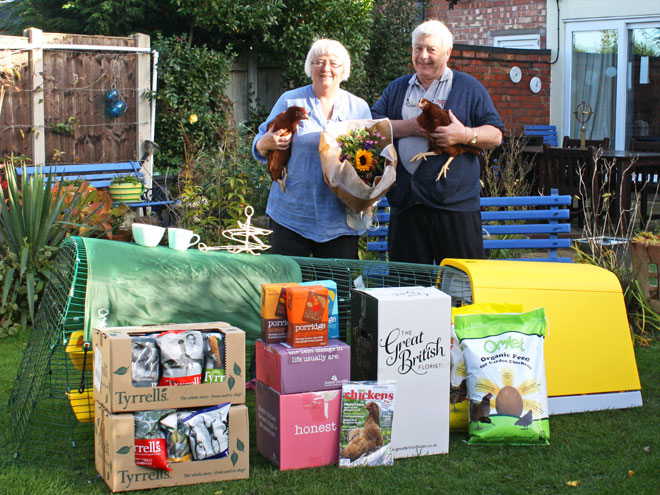 It’s been eggsactly a month since World Egg Day and our fantastic competition. There were over 4000 entries, but Janet Cook was the lucky winner of the impressive prize bundle. She was so excited that she needed a few weeks to calm down before we delivered her prize, but, luckily, she chose the perfect day for the arrival of her new hens.

We delivered Janet’s prize to a very sunny Kidderminster on Thursday, and after several trips carting a LOT of crisps, cereal, and chickens from the van, we assembled her shiny new Eglu Go. The new hens were keen to eggsplore their home, but they were happy to pose for a quick photo before moving in.

Janet and her partner, Terry, were eggstremely happy with their prizes and they couldn’t believe how lucky they had been. Jan tells us that the new additions have settled in well, and she will keep us updated with photos. What we want to know is if all the crisps have been eaten yet… 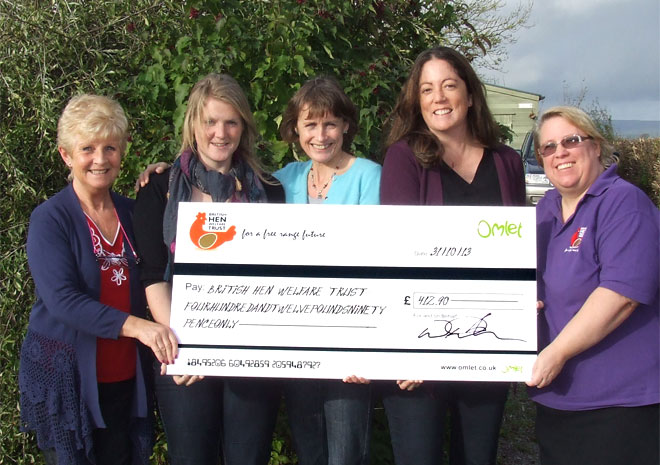 Janet wasn’t the only big winner of the World Egg Day competition, and while she was taking delivery of a tower of Tyrells, the British Hen Welfare Trust welcomed the arrival of an enormous cheque.

Omlet donated 10p for every competition entry to the BHWT, totalling a fantastic sum of £412.90. So, your participation really made a difference. They were thrilled with the donation, and it will go towards re-homing commercial laying hens, educating the public on making a difference to hen welfare and encouraging support for the British egg industry.

Jane Howorth, Founder of the British Hen Welfare Trust said: ‘We were really pleased to be part of the World Egg Day promotion and are delighted to be presented with a cheque from our friends at Omlet for £412.90. It’s always good to be working in partnership with Omlet, who have been big supporters of the BHWT for many years’. 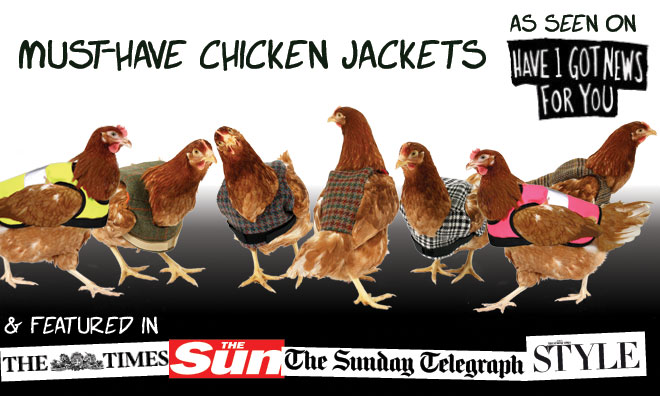 Since the launch of the High-Vis Chicken Jacket last month, there have been articles in major newspapers, lots of radio interviews and even appearances of the jackets on Thai TV. We were a little surprised to spot our hen on page 3 of the Sun following it’s launch – not the kind of hot chick one might eggspect from that paper, and the highlight last month, perhaps, was the jacket’s starring moment on Have I Got News for You.

The High-Vis is certainly popular, but there’s a new chicken eggcessory that’s causing quite a stir too…the Tweed Chicken Jacket. Not only do these stylish little numbers look the part, but they will keep your pets warm and snug when free-ranging on chilly days. You can’t get the wellies to match just yet, but we think hens will love a winter wander with their new finery. 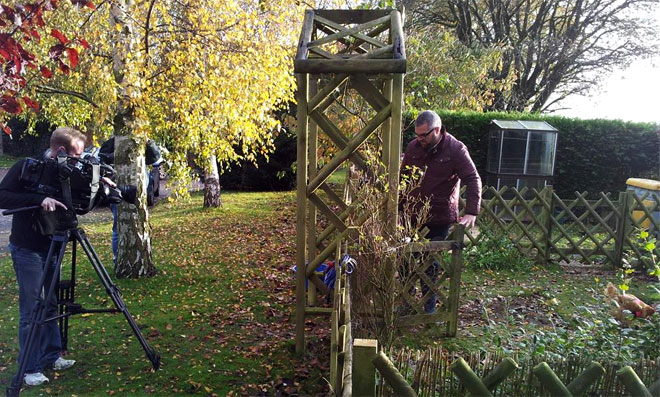 A Visit from the Discovery Channel

We’ve got to admit, we never thought a film crew from the Discovery Channel would be firing up the cameras around Omlet HQ, but that is exactly what happened last Thursday. Famous for programmes on science and nature, they were very much interested in the poultry, but their main reason for visiting was actually the High-Vis Chicken Jacket. All the way from Canada, these guys had heard about our latest product and they were keen to feature it in one of their programmes.

The cameras spent several hours in sunny Oxfordshire, looking at the design and development of the Jacket, and visiting customers and their hens to see the full High-Vis effect, and we can’t wait to see the final edit. We’ll keep you posted about the programme when we know more. The must-see of the year, surely!?

Winners of the Pumpkin Carving Competition

Halloween may have been last month, but these pumpkins are enough to scare you all year round. Ok, the chicken and snail by Tracey aren’t too terrifying (we chose this entry as our runner up because the creativity is genius), but Paul’s spider pumpkin is a real spine-tingler. Who knew carrots could be so creepy!? Complete with jointed legs, glowing eyes and ferocious fangs, this pumpkin is so petrifying that it just had to be awarded the winner of the 2013 carving competition.

Luckily, Paul didn’t spend his £100 Omlet voucher on anything too frightening. He just stocked up on lots of food for his pet rabbit. (No, we didn’t have him down as a such a softie either.) 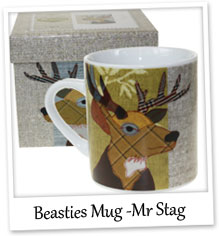 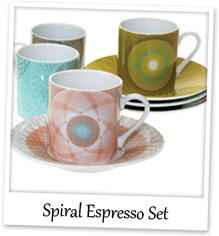 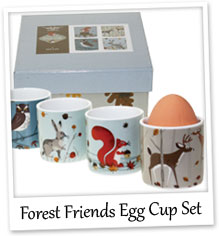 Beautiful Tableware to Brighten your Day!

Beasties Mug – Mr Stag– There’s nothing beastly about this beastie. In fact, he’s really rather a handsome fella, and anyone would be proud to have him on display in their kitchen.
Buy today for just £6.95

Spiral Espresso Set– Remember the good old days of the Spirograph? Bring back those fond memories with this stylish espresso set. Just be careful though – we don’t want your caffeine habit spiralling out of control.
A spirally good gift for £21.50

Forest Friends Egg Cup Set– Looking for some new breakfast buddies? These forest friends are fanatic about eggs and a brilliant bunch to have around the dining table.
Not too ‘deer’ at just £14.00