Does my pet need a buddy? 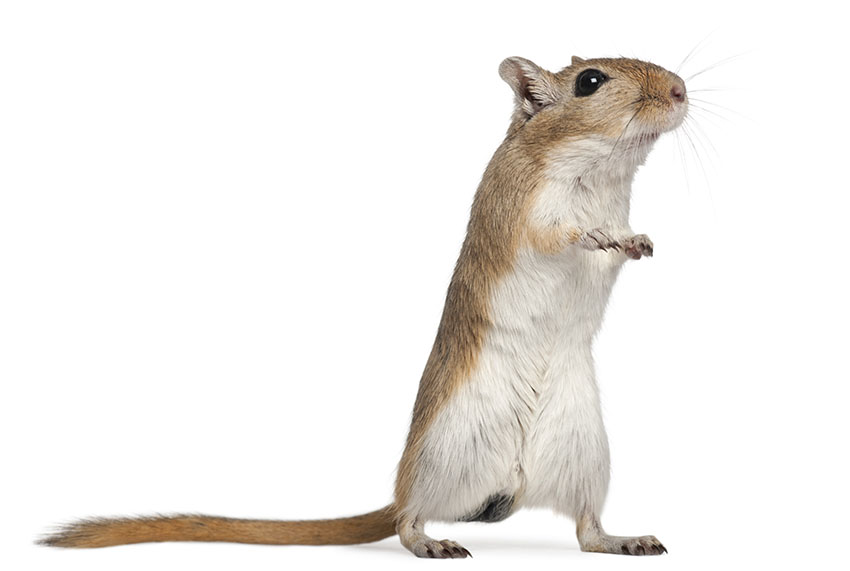 An animal that exhibits a high degree of sociality is called a social animal. This means they need contact with their own kind. Being kept on their own causes these animals to experience boredom, frustration and fear. Unless you have plenty of time to socialise with them, it is recommended these pets have a buddy.

Solitary animals on the other hand spend a majority of their lives without others of their species, with possible exceptions for mating and raising their young. They are often territorial and do not like the company of another animal, especially an animal of their own kind. Some solitary animals will even start fighting when kept together, which can harm or even kill one or both animals.

Rabbits
Wild rabbits spend their lives as part of a large group, known as a warren. Rabbits are very sociable animals and need to be kept with at least one other rabbit. It is easiest if rabbits are kept together from birth, but rabbits less than 3 months old will usually live together happily. The best combination is a neutered male and a neutered female. Two litter brothers or two litter sisters will also get on well, but to prevent fighting it is important that they are both neutered. 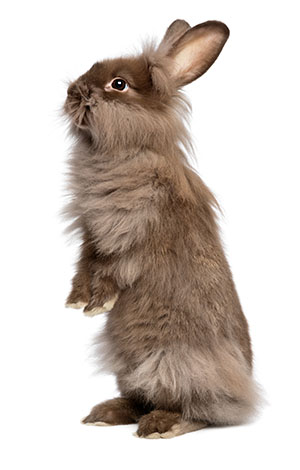 Hamsters
Syrian (and sometimes Chinese) hamsters must be kept alone. If kept together, these hamsters will get very stressed, even if they are housed in a large enclosure. For owners who want to keep two or more hamsters together, Dwarf hamsters are recommended (such as Roborovskis or Winter Whites). These species can be kept in pairs or groups as long as they are given adequate space.

Guinea pigs
In the wild guinea pigs live in groups of 10 or more, they are social creatures, and like company. As pets they are usually kept in pairs; two females (sows) will live happily together, as will two males (boars), particularly if they are brothers. Two boars of different ages will usually live together, as long as there are no females around. If a female and male live together the male should be castrated.

Gerbils
Due to their social nature gerbils need the company of their own kind, the exception being Fat-Tailed gerbils. It is always advisable to get a pair of gerbils because it can be difficult to introduce two gerbils to each other when they are adults (around 16 weeks old). You can keep either two males or two females. Whilst gerbils are social and can live in groups, unless you have a very big area to keep them in, it’s better to keep no more than 2-4.

Dogs
Dogs love nothing more than attention and affection, whether it be from you (their owner) or their fellow dog friends. They can be perfectly happy with just the attention from their owner and family, which means getting another dog is not essential. It is often thought that adopting another dog will instantly solve all problems associated with your first dog’s separation anxiety, but unfortunately this isn’t always the case. When adopting a second dog you must consider a number of different variables, including gender, temperament, energy requirements and size.

Cats
It is thought that cats don’t actually crave companionship from one of their own. Often they are perfectly happy being the only cat in the house. Cats are indeed a solitary species but they can and do live in groups. But an extra cat friend (or partner in crime) does provides extra mental and physical stimulation. The major benefit to getting two cats is that they will keep each other company whilst you are away. Getting kittens from the same litter of cats is always the best choice.

« Get FREE delivery on all orders today
Celebration Chocolate Cake »