It’s a fantastic achievement to transform that over-excited, jumping, weak-bladdered puppy into a trained and trusted friend and companion. The transformation isn’t automatic, but comes about through persistence, organisation, and a few simple dog training tools.

You can find several training tips on our Omlet Dog Guide. Here, we’ll highlight a few things that can slow down the training process. 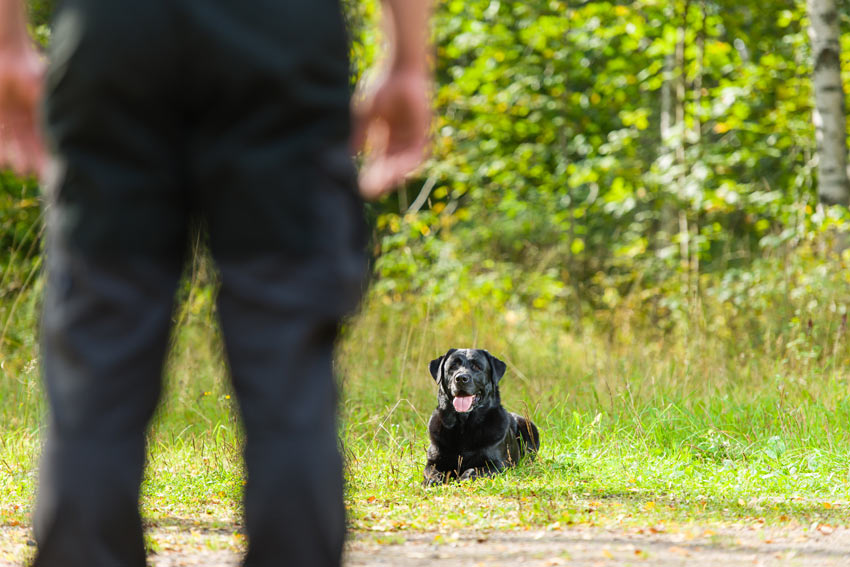 1 – The training sessions are too long.

This is definitely rule number one. Training takes a lot of canine concentration, and if you overdo it, the dog will become bored and/or impatient. And, frankly, so will you. A training session should be between five and ten minutes. After that, it’s time out. You can resume the training with another 10-minute session an hour or so later.

You might think your dog is the cleverest pet you’ve ever met. But he’s still a dog, and not a human, so you shouldn’t expect miracles. A dog has to concentrate to learn new commands, especially ones that go against his natural instincts to run, bark, eat, and jump up to greet people. Many owners lose patience when, for the umpteenth time, the dog fails to respond to a command, lies down instead of sitting, forgets to wait when you tell him, and so on.

As soon as you lose your temper, your dog will sense the hostility and begin associating training with human anger. Understandably, he’ll not be too keen on taking part in future sessions.

If your dog fails to get the hang of a new command or trick on the third attempt, let it go. The mystified mutt will have made three incorrect guesses, and getting it right after ten attempts will not make the training stick. Revisit these ‘fails’ in later training sessions. Review your approach – was it too vague, too similar to another command, or have you fallen into the traps mentioned in points 1 and 2 above?

5 – The default approach is punishment.

There are two ways of training a dog – the old-fashioned correction-based method, and the much better ‘positive reinforcement’ method. The old way involved punishing a dog for getting things wrong, while the modern way is to reward him when he gets it right. Some owners mix and match the two methods, which can be confusing. The poor dog doesn’t know what’s coming next – a tasty treat or an angry gesture.

You should never shout your dog’s name in anger or as part of verbal punishment either, or he will come to associate his name with negative things. 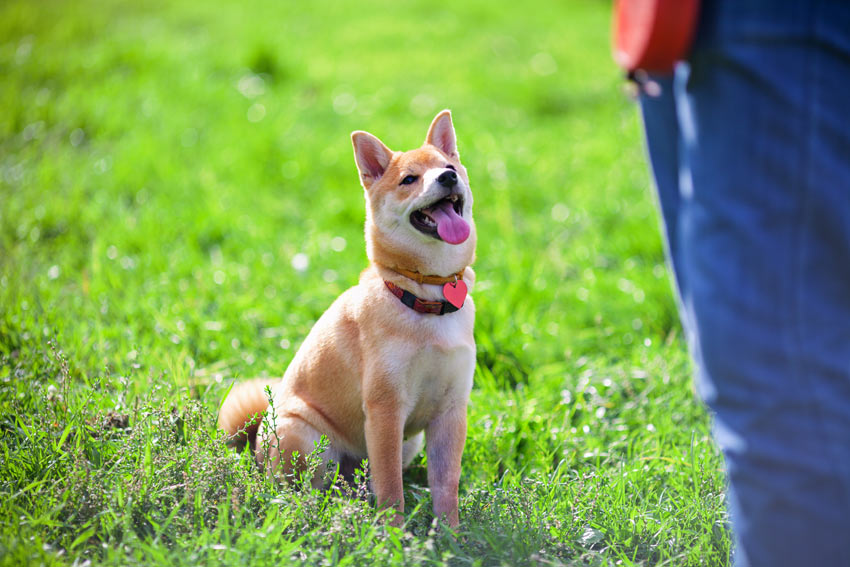 6 – The training is inconsistent.

Always use the same command words for each action, and make sure the dog performs the required action once he’s learned it. If you give the command and then let it slide if the dog doesn’t bother responding, you’re undermining the process. When training a dog you’re establishing sets of rules, and consistency is the only thing that’s going to make them stick.

If using a dog clicker, make sure the clock is reinforced with a treat. And don’t click loads of times for a single training action or behaviour, or the click will lose its meaning for the dog.

7 – The training is tailing off.

If a dog learns new tricks and performs well in early training sessions, it doesn’t mean the behaviours will stick in his head forever. They need reinforcing every day over the dog’s early months, otherwise he will get rusty (a bit like you trying to recall those school French lessons 20 years later). Some owners make the mistake of thinking a paid-for training session can replace a year of regular and patient training. It can’t.

8 – Bad behaviour is being rewarded.

If a dog is misbehaving, it can be tempting to shout his name angrily, and then reward him with a treat or attention when he comes. To the dog this means bad behaviour = reward. Ignore the bad behaviour as much as you can, and draw a line by distracting the dog by asking him to sit or lie down (without using his name). You can then reward the good behaviour.

If dog treats are given too frequently or the portions are too large, the dog may decide, later, that he will only listen if there is food involved. There are also health issues involved with overdoing the snacks too. Praise, play and affection are just as important as food treats when training.

There’s no single ‘best way’ to train a dog. It depends on breed and temperament. So, don’t rely on previous experience or the advice of another dog owner, if the dogs in question were completely different characters.

No dog is born pre-trained. But by avoiding these 10 common mistakes you’ll make the training much more effective, ensuring that everyone involved – human and dog – has a great time during the process.

« The Omlet Christmas Sale is on! Up to 20% off
How to Make a Dust Bath for Your Chickens »