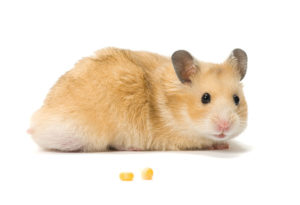 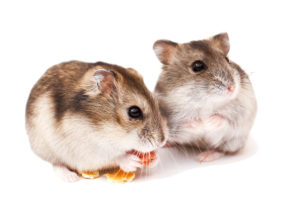 « Free Delivery on Chicken Feed and Easichick Bedding When You Sign Up for the Omlet Newsletter
Should I Be Worming My Chickens? »