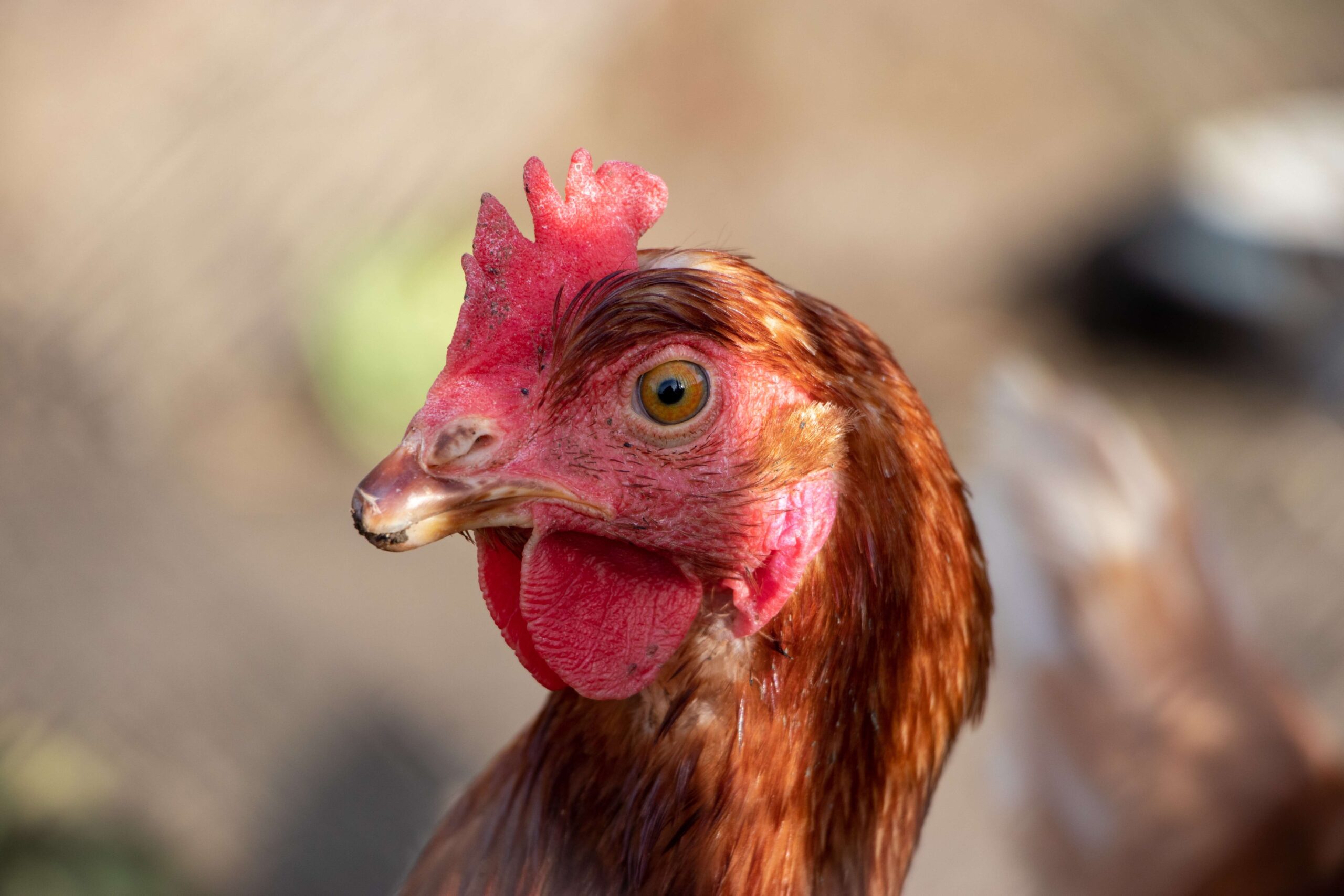 Photo by Blaž on Unsplash

Chickens are fascinating creatures, and their eyes, even more so. Here are some amazing facts about chickens’ eyes that you may not have heard before!

Chickens Can See More Colours Than Us

Chickens are tetrachromatic. They can see the colours we see in (red, yellow and blue), but whilst we have three types of cones in our retinas, chickens have four, which allows them to see in ultraviolet light. This gives chickens access to a much wider range of colours and shades than humans.

Chickens Have a Third Eyelid!

They Can Use Each Eye Independently

Chickens are able to use each of their eyes independently, with a 300 degree field of vision (humans only have 180!), meaning that both of their eyes can focus on different tasks at the same time. This is also known as monocular vision, which amazingly already begins even before a chick’s arrival. When the chick is still in its shell, it turns towards the right to absorb any light and the left side of the shell is covered by their body. When the chick then hatches, nearsightedness develops in their right eye, which will allow the chick to search for food, as the left simultaneously develops farsightedness. This is to help the chick look out for any potential predators. You will probably notice this from when chickens tilt their heads when a hawk flies over.

Chickens Have Terrible Vision in The Dark

Night vision definitely isn’t their strong point! Having descended from dinosaurs all them millions of years ago, as opposed to being preyed on by them like other species, chickens had no need to learn how to run and hide in the dark. For this reason however, chickens today require protection at night because just like humans, they’re awake during the day and sleep during the night, and are highly susceptible to predators.

Chicks Have Amazing Eyesight From Birth

When chicks first hatch, they surprisingly have remarkable eyesight, in fact a lot better than humans. From the minute they hatch, chicks are able to detect small items such as grains of food and even have spatial awareness. A human baby however, lacks this ability and does not develop such skills until a few months down the line. 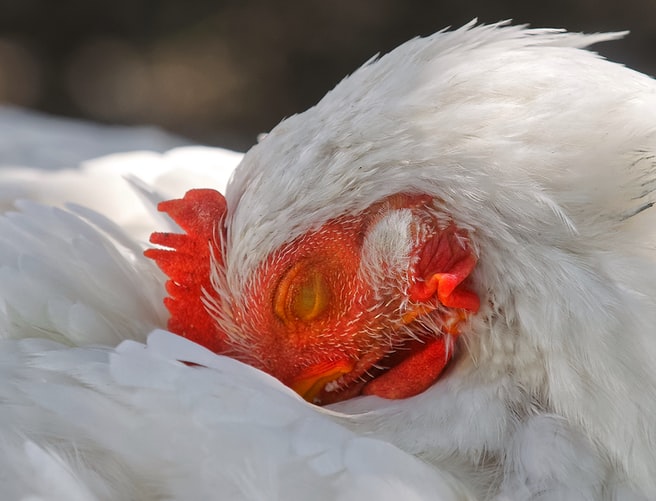 Chicken eyes have a very limited range of motion and lack the ability to remain focused on an object whilst the rest of their body is moving. This is why you’ll often see chickens walking around, bobbing their heads, whilst facing onwards. It is not so much a case of chickens not being able to actually move their eyes at all, but rather their eyes cannot move quickly enough to process the image in front of them. Instead, chickens will tend to turn their heads when they want to gain better eyesight of something.

Their Eyes Have a Double Cone Structure

The retina of the eye is composed of rods and cones, the rods being to detect light-sensitive motion, and cones to see colour. As we found out earlier, chickens have more types of cones than us, hence why they are able to enter a fourth dimension of colour, which us humans can’t. A double cone retina structure means that a chicken’s eyes are more sensitive to movement. This is advantageous to chickens as it gives them a greater ability to detect motion, which is helpful when it comes to spotting a perceived threat.

Chicken Eyes Make Up 10% of Their Head Mass

That’s quite a lot, considering our eyes only make up for approximately 1% of our head mass! Although it may look humorous, there’s actually a good reason behind it. Having such large eyes helps chickens to see larger and clearer images as they are produced.

Chickens Can Sense Light Through Their Pineal Gland

Light reaches chickens through either their eyes, skulls, or skin, which activates the pineal gland in the brain. The pineal gland, also sometimes referred to as ‘the third eye’, is something else that makes chicken vision oh so interesting. A pineal gland helps chickens to sense daylight, or the lack of, even if they are unable to see with their eyes. This means that even a blind chicken is able to detect lighting or seasonal change!

They say that elephants never forget but apparently chickens don’t either! Chickens are able to recognize up to one hundred faces, be it other chickens, humans or any other species. They can also amazingly decipher between their positive and negative encounters.

After a few interesting facts, we’re sure that you’ll now know a whole lot more about the amazing subject of chickens’ eyes, that’ll be bound to get you wondering just what’s really going on through the eyes of your chickens! 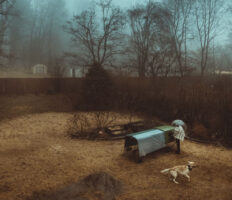 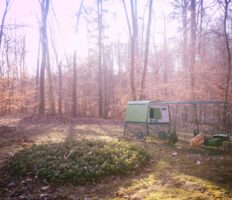 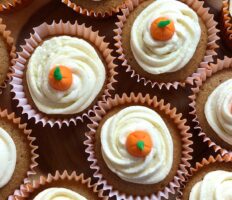