Meet Widget, the star of our new Fido Nook Video!! 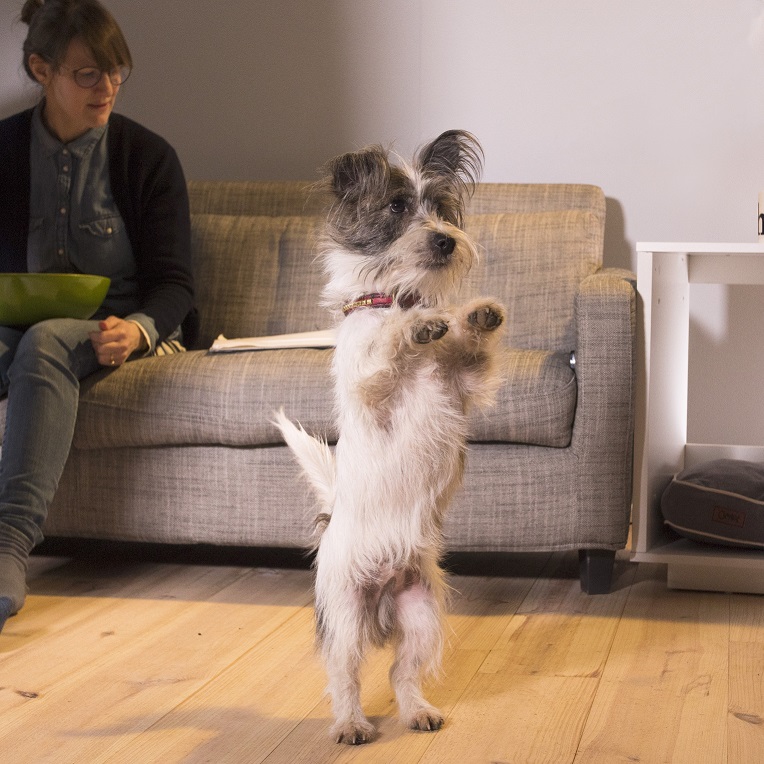 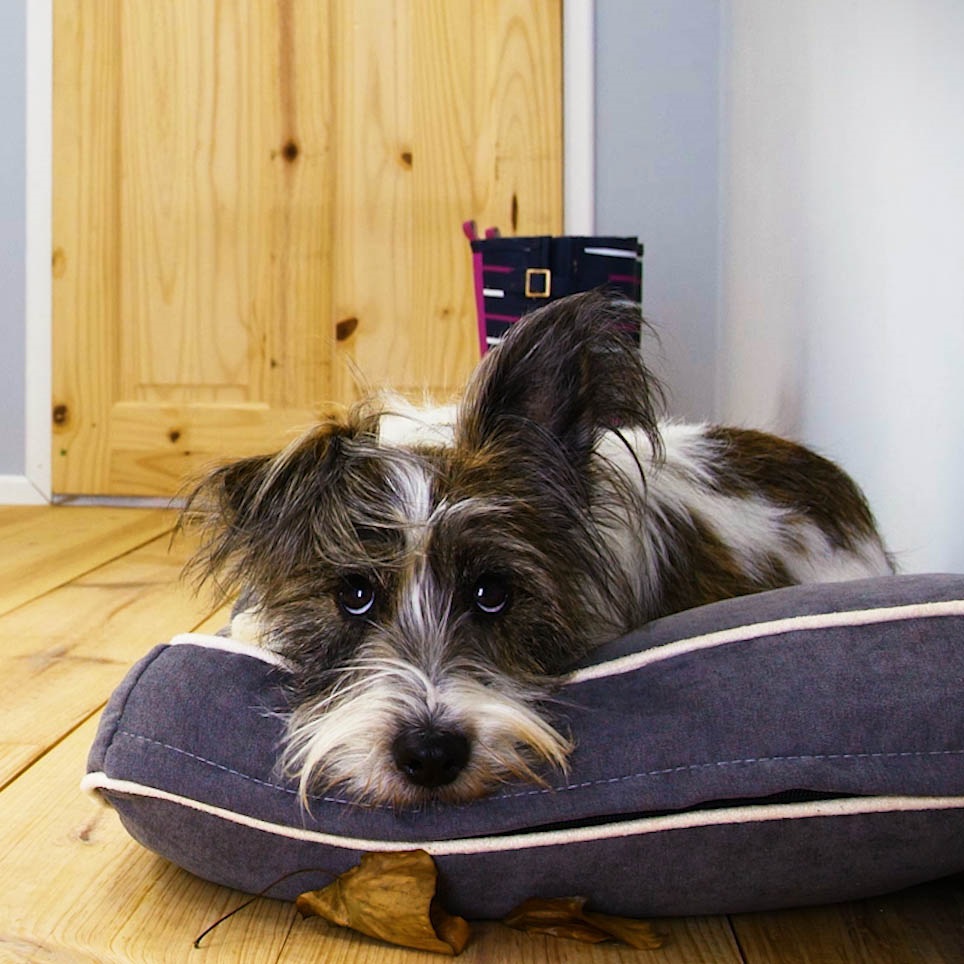 Widget was recently rescued from a dogs home and now lives with his owner Gill who is a professional stunt dog trainer!

Gill has trained many dogs over the years and is the founder of Stunt Dogs. who are specialist suppliers to the film, TV and advertising industry of trained animals.

Stunt Dogs have supplied many animals for films such as Pirates of the Caribbean, Snow White & the Huntsman, Sherlock Holmes II, Wolfman, Thor II, Young Victoria, The Duchess and many many more!

When we saw Widget we knew he was perfect for the Fido Nook launch video.

Down, Go to a mark, Sit, Sit up and beg, Speak, Stand, Stay and Walk Backwards

…and we’re sure we’ll spot him in lots of films and tv programmes in the coming months!

We asked Gill to tell us a little more about Widget…..
What Breed is Widget?
Jack Russell terrier/Westie/Papillon
How old is he?
He is 12 months old
How long have you had Widget?
Since November 2017, most of the Stunt Dogs live with my trained handlers but when I saw Widget I knew he was going to live with me.

Has Widget done much tv/video work?
He’s done quite a lot of work, commercials, TV and films.

Please tell me a little more about Widget…
Widget is very outgoing, loves everybody and everything, he’s a huge character and loves to train and work.

Does he have a favourite toy?
All toys, he has a lot!

He’s got such a great personality I think he’s going to be a big star! 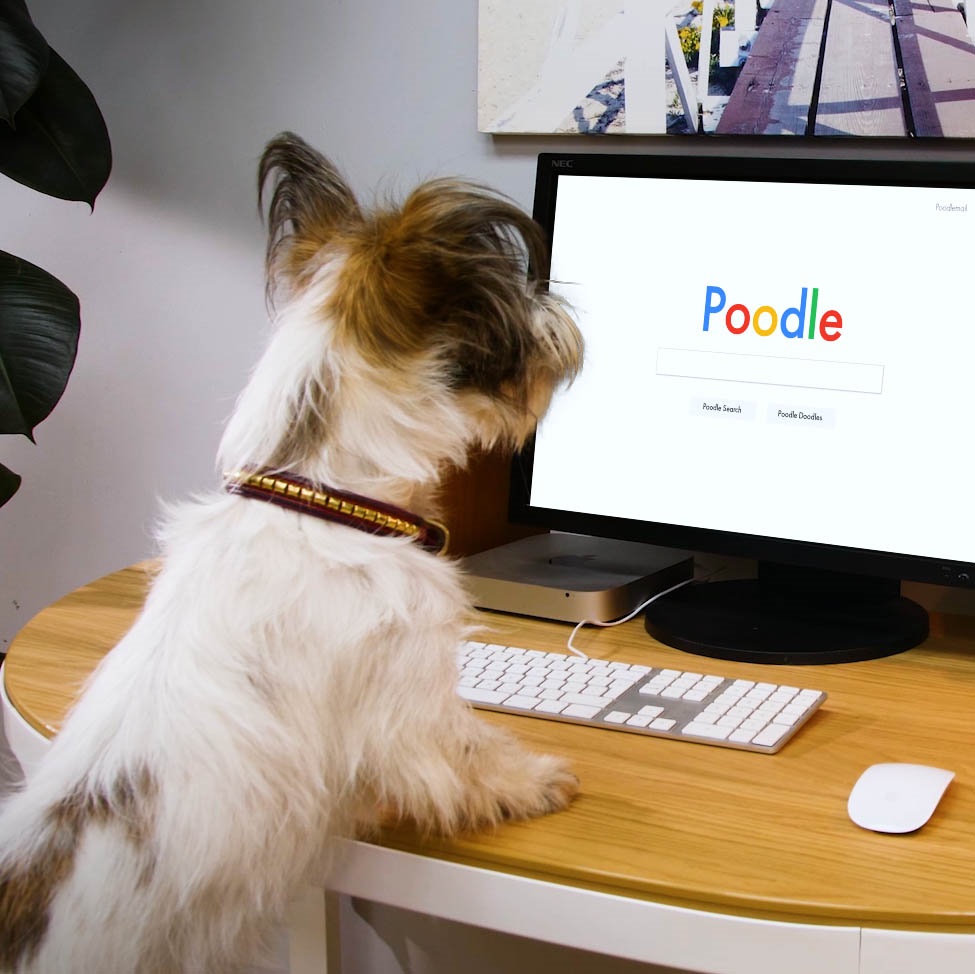 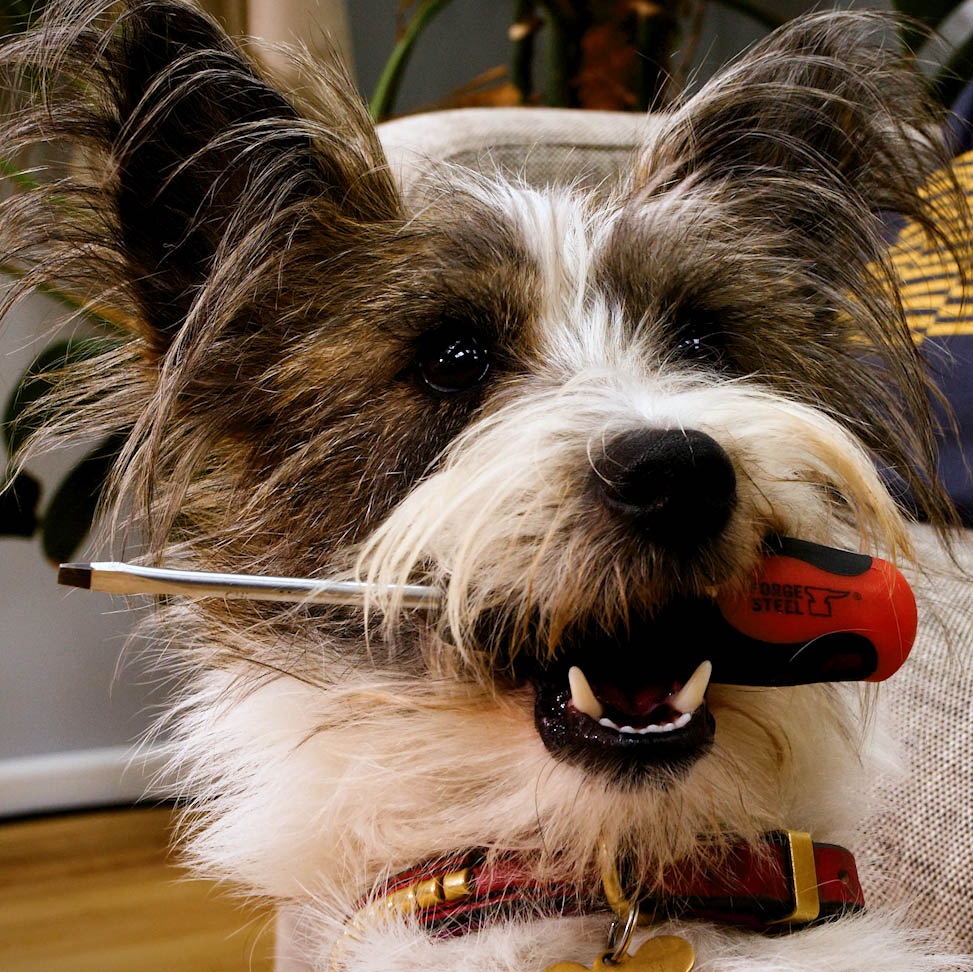