Which of These Chicken Myths Are Actually True? 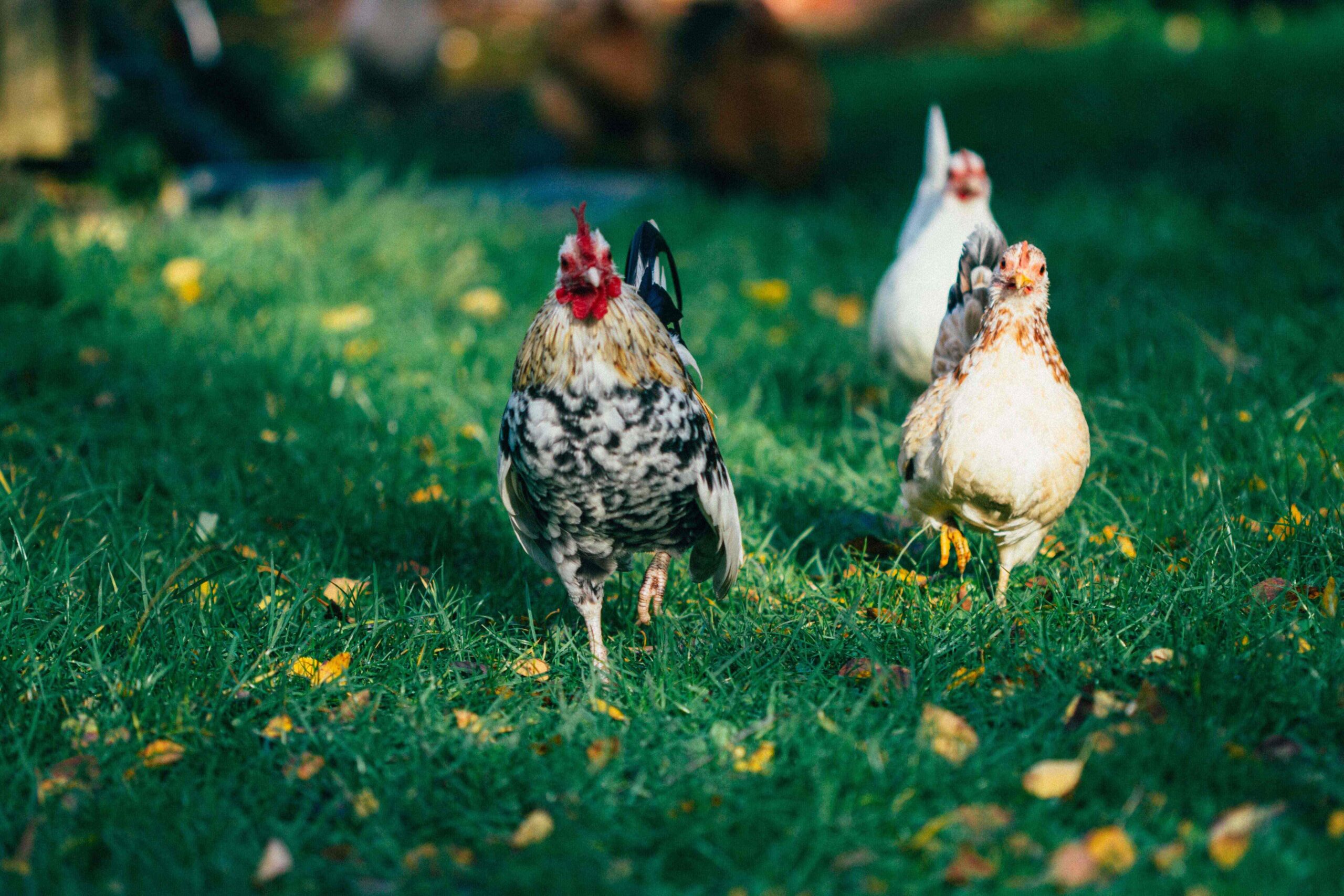 FALSE – Chickens actually have superior colour vision to humans. Thanks to five light receptors in the eye (humans only have three), they can see many colours more vividly than us.

Chickens can be half male, half female – split down the middle

TRUE – Due to a phenomena called bilateral gynandromorph there are chickens where one side of the body is male (large wattle, spur and muscular breast etc.) and the other side is female (duller plumage, smaller comb, slighter build etc). Worth a google!

There are as many chickens as there are humans on earth

FALSE – There are almost 4 times as many chickens as there are humans, more than 25 billion. In fact, there are more chickens in the world than any other bird.

TRUE – Like other birds, chickens use the magnetic fields of the earth to orientate themselves and navigate around their home environment. Additionally, studies show that chickens use the sun to tell the time of day. Daylight intensity is also what tells cockerels when to crow in the morning and when to go roost at night.

UNDECIDED – You might have heard about cannibalism in poultry, and it does happen that chickens start pecking the flesh of other hens. This is however not a natural behaviour seen in the wild, but a result of a stressful environment with limited space in large egg or meat factories. A happy chicken will not eat its friend.

Chickens have no taste buds 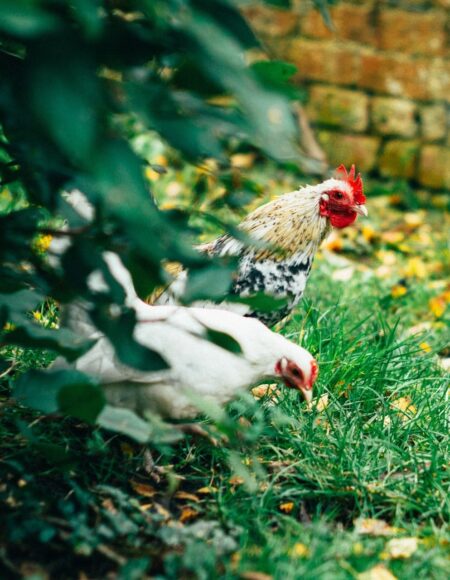 FALSE – While it may seem like chickens will eat just about anything you put in front of them, they do have taste buds, and personal preferences. A chicken can’t taste sweetness or spiciness, but can tell saltiness, sourness and bitterness apart.

The colour of the egg affects the nutritional content

FALSE – Despite what some egg producers have claimed during the years, brown eggs are not healthier than white ones, or vice versa. The colour of the shell only depends on the breed of chicken it came from, and will have no impact on taste or nutritional content.

If you chop their heads off, chickens will keep running

TRUE – Some chickens will indeed keep running after having their head chopped off. The pressure from the axe triggers nerve endings in the neck, sending a message back to the muscles telling them to move, without the brain actually being involved.

The chicken is then moving while actually being dead, but in the case of Miracle Mike, the farmer who tried to kill him aimed a bit high and accidentally left a bit of the brain that chickens keep at the back of their necks. This made it possible for Mike to live for another 18 months (!) after his head had been removed.

You can hypnotise a chicken

TRUE – There are several ways of putting a chicken in a trance, but the most common one involves holding the chicken with its head close to the ground, and drawing a line in the ground going outwards from the beak. This will paralyse the chicken, and she will stay laying still until you clap or poke her.

While it probably won’t hurt your chicken to hypnotise it like this, it’s unclear how much stress it causes her, so make sure not to do it too frequently.